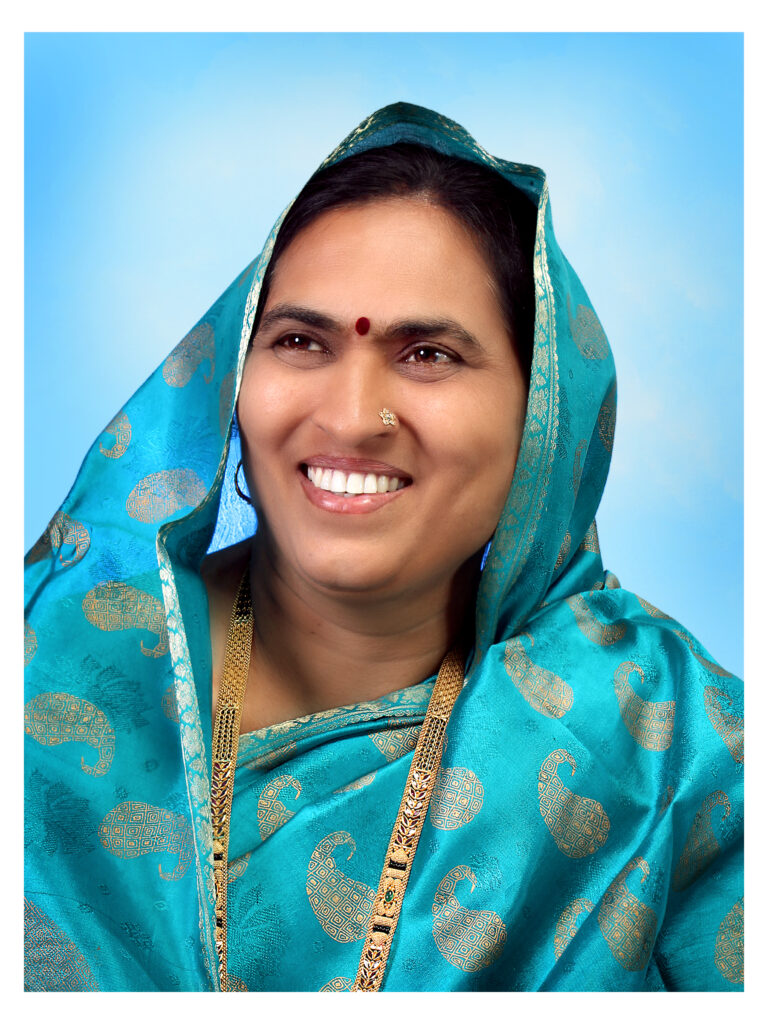 The Director – The Friends of the Depressed League, Shevgaon

Mrs. Kakade is working in the Ahmednagar distric through F.D.L. Shevgaon and Nav Maharashtra Shikshan Mandal Shevgaon. She Spreads her social work through this educational Institute.The river of knowledge reached in the every rural house of students.Harshada Kakade always trying to give quality of education.She is focusing on daily work of institute. Progress of Women is the main purpose of her institute. For that objective she is giving modern education to girl student of her institute. She is working for the welfare of women.

Mrs. Kakade is working in the politics only for the social work because social work is the main target in the politics. She has solved various problems of farmers and women by moments. In this problems the major problem household gas, cotton problems of farmers means weighting cotton on the electric weight for this cause she fought with Government through moment. She got success in her movement. She pershades the problem of drinking water bitterly. She arrange guidance and counseling ralley for water problem with various people then she continuously fight with Government for electricity problem of Farmers, fight for stopped cannels of Mula Dam, appose for red wheat on ration shop, conflict for cotton crop insurance and for protection, then she handled the problem of artificial fertilizers and seeds problem, women group movement in the opposition of Tajnapur lift stage 2.She directly went with her women team to Aurangabad. After this movement by foot she travelled for mile and miles to wake up the Government. She arranged Mahakirtan Programme on the highway road. Like this program she has got impossible success of tajnapur lift stage no. 2. Then for the announcement of draught and fodder depo’s establishment she arranged various movements against the Government. She tried much for giving the seeds of Kanak Variety through ‘Mahila Bachat Gut’ due to this efforts farmers got seeds in the original rate.

Working as zilha parishad member she made arrangement to built a series of water cannels as well as she sustained to solve problem regarding. Irrigation water (supplies) In many village for road, can create roads,drainage lines, single phase electricity, the improvement in the slum areas, In various village temples she build the conference halls. Improvement of Cementry. Then the building of primary health center is in collapsing situation for this building she sanctioned new estimate budget with her continuously persuading to Government. Through saving groups she tried to make women independence she arrange various trainings for them.

She always help wide attitude towards people. She hasn’t any prejudice for any political party. She supposes all people equal. Mrs. Harshada Kakade working for poor, helpless and women to give them equal facilities. She has to do social welfare not within a particular party but through the whole society. That’s why she gave all benefits of the Government Schemes to common people. She is dreaming for permanent job securement for women especially. She is trying to give hard work products of the women through their saving groups.