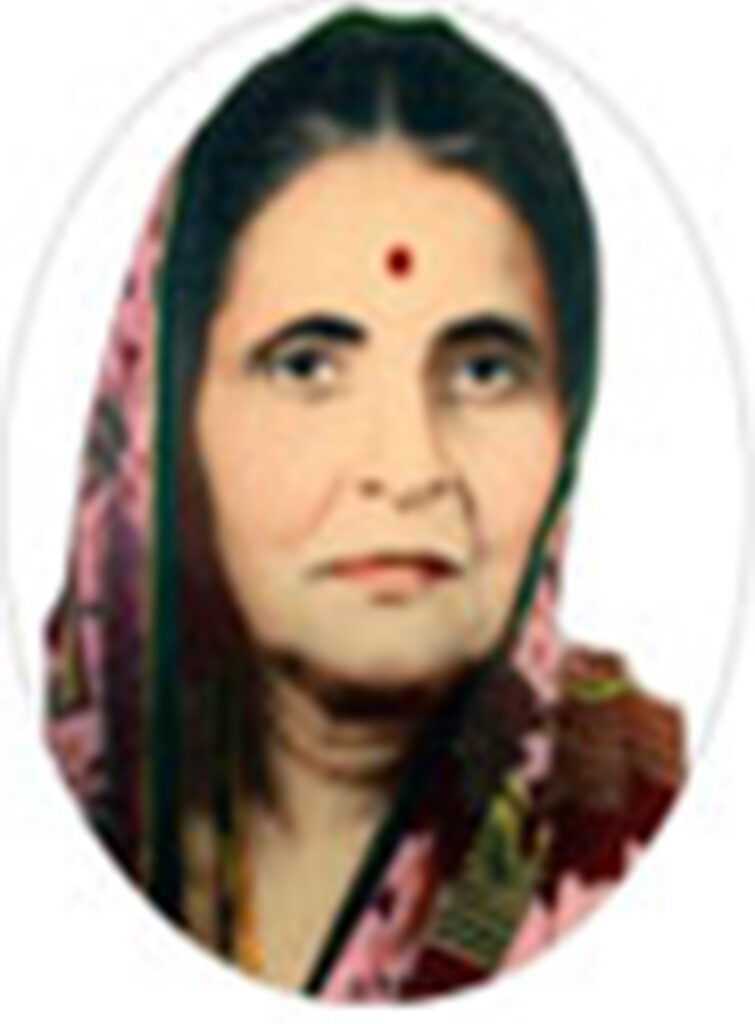 B.A.B.T.
One of the most educated women in the district who sought education in adverse condition

Remarkable Carrier in Education Field The ideal teacher
Appointed as a teacher from July 1, 1956, and served as different reputed schools

She was a skilled & eloquent teacher in English. Her Pronunciation was fluent as British. Because she got guidance from the British teachers. She had a good command of the English Language.